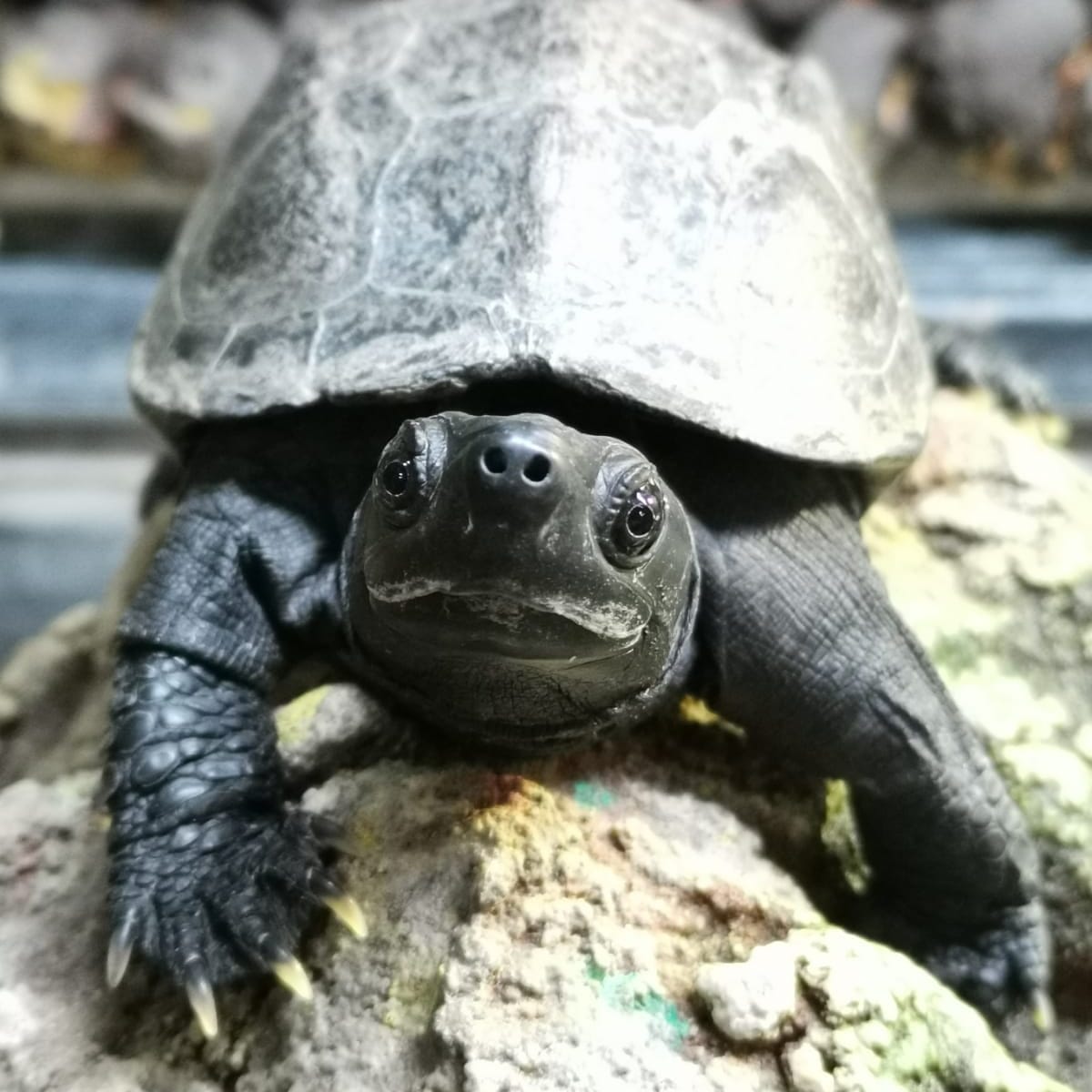 The water on Earth is more than just our oceans; it also includes freshwater too! Freshwater is any naturally occurring water, that isn’t in the sea. It comes from sources like rainfall and moisture in the atmosphere. Unlike seawater, or ‘marine’ water, freshwater is much less salty (less than 1% salt content) and has very different temperatures, light, and vegetation. It’s estimated that freshwater makes up just 3% of the water on Earth, but covers around 20% of the Earths surface! Another type of water is brackish water; this is water that is a mix between freshwater and marine water, like where the end of a river becomes the sea. Fun fact – many types of shrimp, such as Armano Shrimp, can only lay their eggs in brackish water!